30 members of NGOs participated in the BRIGHTS Workshop in Brussels

On September 11 2017, thirty NGO professionnals and teachers participated in the Brights multiplier event organised by the Belgian partner Maks vzw. The idea was to introduce the methodology of digital storytelling to address global issues such as migration, identity, gender, but also climate and radicalization with young people in and outside of the school. After a theoretical introduction, participants made their own short digital story on a self-chosen theme. The participants were eager to participate in the BRIGHTS MOOC that will start in February 2018. 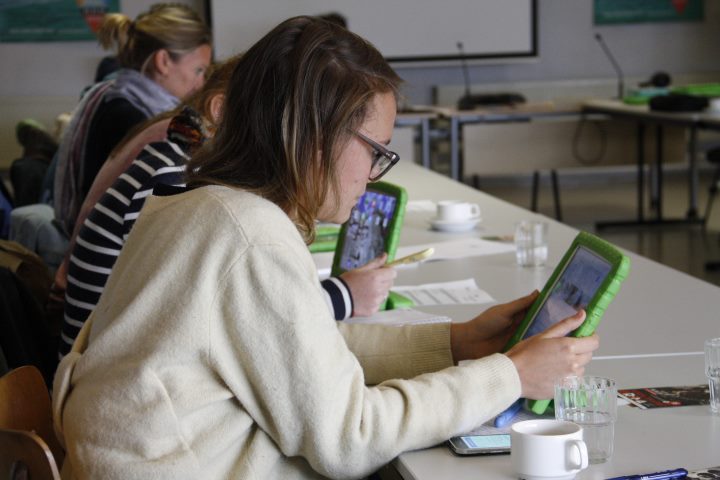 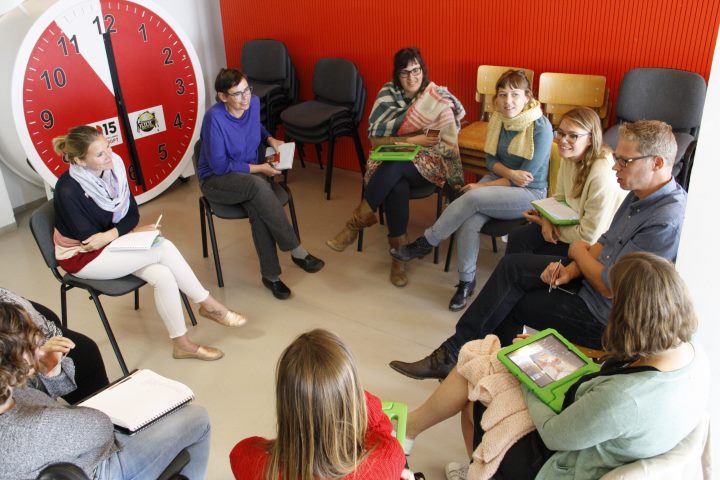 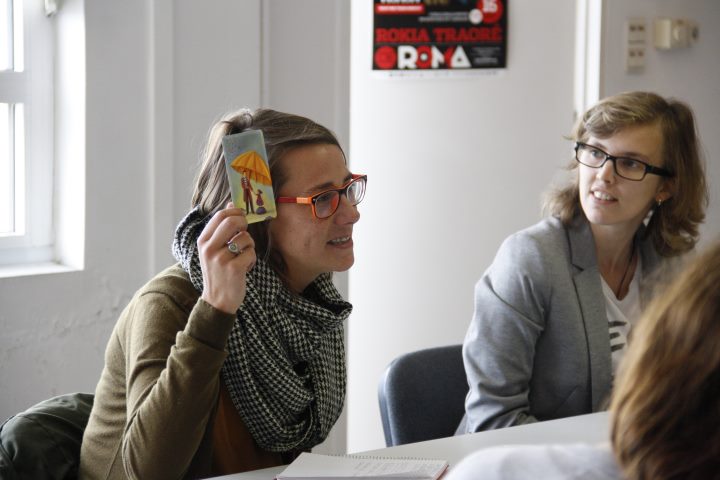