BRIGHTS Meeting and Final Event: what has happened in the meantime? 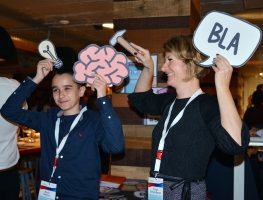 The BRIGHTS final meeting was held in Brussels on the 17th October 2018. The project final event took place during the next two days, on the 18th and 19th October and it was combined with the ALL DIGITAL Summit “Digital Journey: from Inclusion to Empowerment”.

This year the Summit had a particular focus on Global Citizenship Education and Digital Storytelling. Joe Lambert, founder of Story Center in the US, was invited to talk about the digital storytelling technique as well as Pip Hardy and Tony Sumner, co-founders of the Patient Voices Programme in UK.

BRIGHTS co-organised the event and its results were promoted and discussed throughout the 2-days conference.

On the first day of the conference, two workshops were devoted to the project:

Beside the workshops, an interactive session was also organised by the BRIGHTS consortium.

The topic was “Global citizenship education in digital competence centres” and the session was held by Barbara Quarta, project coordinator from ALL DIGITAL, together with Luca Pagliaricci, national tutor from Centro Studi Foligno. They presented the BRIGHTS project as case study, focusing on lessons learned, experiences to share and the role of digital competence centres in teaching global citizenship education. By the end of the session, participants were provided with concrete actions to help them reach this stop of their digital journey.

Hana Galogaza, trainer at CTK Rijeka and BRIGHTS project manager took part in the first-day Panel Discussion on “How can digital storytelling boost social inclusion?” which was moderated by Jan Debognies, trainer at MAKS and project manager. The discussion pertained to the role that digital technology can play in elevating the practice of storytelling as a means to improve the well-being of people around the world in various contexts – students, migrants, low-literate adults, patients. Veronique De Leener, director of MAKS, participated as keynote.

On the second day of the conference, the plenary session was moderated by Altheo Valentini, ALL DIGITAL Board member and project partner. The topic was “Global citizenship education and media literacy and the role of digital technologies in teaching it”. Sara Cella, BRIGHTS project assistant from Università degli Studi Guglielmo Marconi, was panellist in the discussion that concerned the key role played by digital technologies in fostering knowledge, awareness, critical thinking and participation.

Last but not least, the “BRIGHTS Awards: best digital story on Global Citizenship topics” took place on the 18th evening as part of the ALL DIGITAL Awards Ceremony. Kevin Malnar from Croatia, Victoria Ivanova from Greece, Nicolò Fatone from Italy and Wannes Hendrik from Belgium were awarded as national winners and Wannes was also given the trophy as European winner.

During the awards ceremony, the BRIGHTS MOOC “Addressing Global Citizenship Education Through Digital Storytelling” was also awarded as Best Digital Resource. The trophy was given to Achilles Kameas from DAISSY Research Group of Hellenic Open University, which led the creation of the BRIGHTS MOOC.

After this very intense but successful summit, the BRIGHTS consortium is already looking forward to the next activities and opportunities to give more and more visibility and sustainability to the project. The BRIGHTS policy recommendations will ready soon and will be disseminated among stakeholders and training providers. Stay tuned! 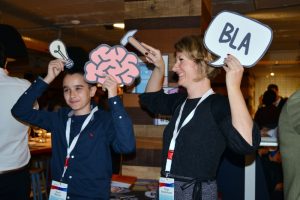 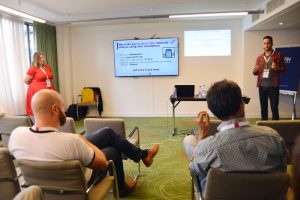 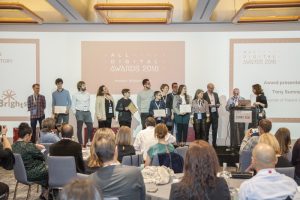 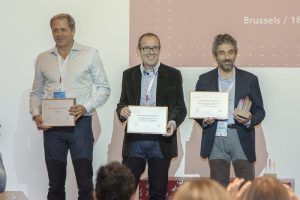 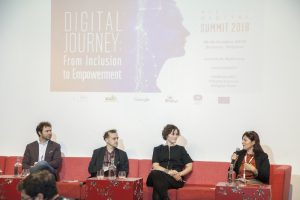 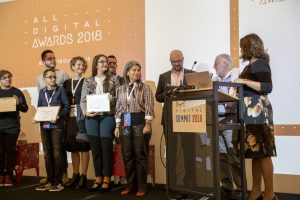 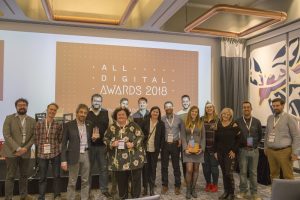 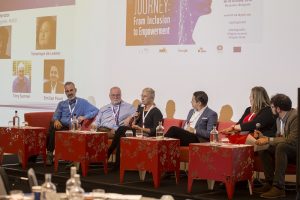 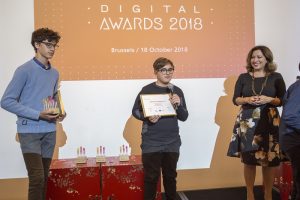 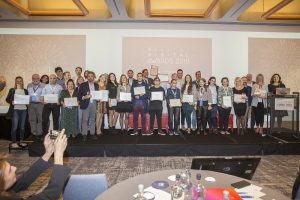 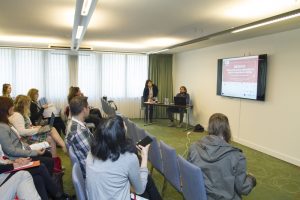 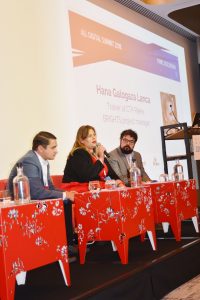